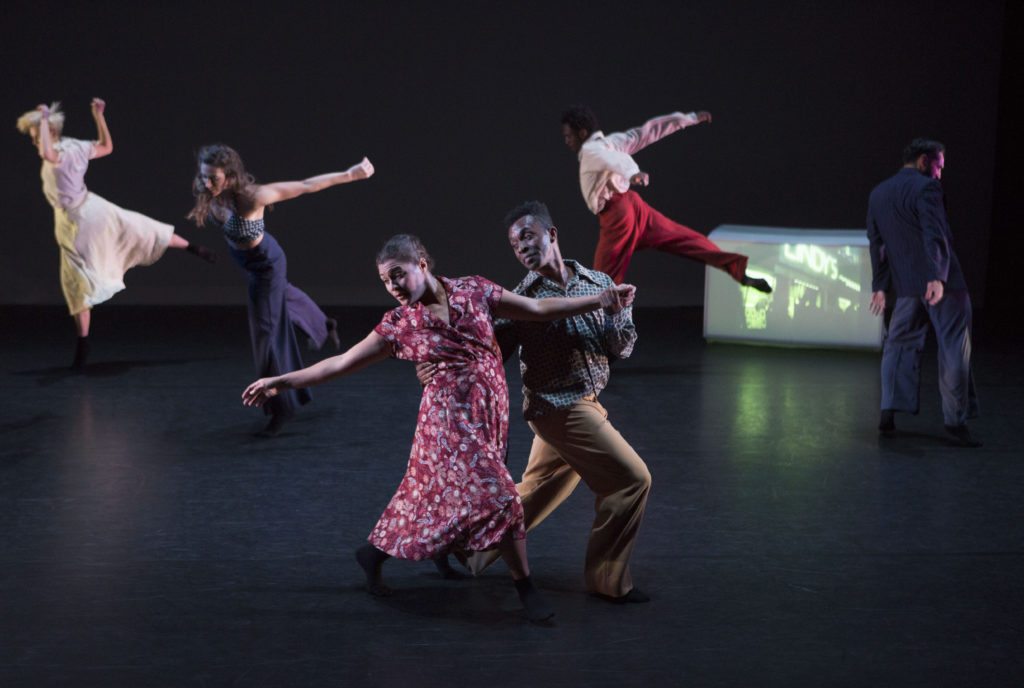 Life’s a journey! Pile into a bus from Billy Strayhorn’s childhood home of Hillsborough to David Roussève/REALITY’s Halfway to Dawn. While on the bus, you’ll be treated to Howling Cow ice cream, get a drink ticket to use at the show, and enjoy live jazz! Bus will arrive at NC State in time for pre-show discussion with David Roussève. Limited availability. Act fast! Sign up for the Hillsborough Jazz Bus here.

Arrive early to meet award-winning choreographer, David Roussève, and learn more about how Billy Strayhorn has influenced his work as a gay, African American choreographer who grew up at the apex of the civil rights movement. Talk begins at 7pm in Talley Student Union, Room 3285.

“Roussève’s work is a call for grace, a cry to reunite with some large universal framework… inspired, ingenious work.” – Chicago Sun Times

NC State LIVE is embarking on an ambitious partnership with critically acclaimed dance company David Roussève/REALITY. As a co-commissioner of the company’s newest piece, Halfway to Dawn, we’ll bring them to NC State twice over the course of the year to provide them with space, time, community engagement, and technical support to fully realize their work.

Though instrumental to the creation of one of the most important bodies of work in American music, Billy Strayhorn (1915-1967) remains decidedly less known than his larger-than-life collaborator. As Duke Ellington’s main arranger and writing partner he wrote or co-wrote Ellington signatures like “Take the A Train,” “Satin Doll,” and others. But gay, out, and living in Harlem in the 1940’s-60’s, Strayhorn died largely unknown for his work; having instead led a private life, whether by personal choice or because he was fearful that the public would not accept his sexual identity.

Halfway to Dawn seeks to uncover the truths of Billy Strayhorn’s life – with full throttle dancing to Strayhorn’s remarkably intelligent, ‘blow the roof off’ music. From a series of emotion laden ballads to ebullient jazz anthems, Strayhorn’s music and the choreography exploring its’ rhythmic foundations and bittersweet emotional subtexts provide the spine and very raison d’etre for Halfway to Dawn.

Immerse Yourself in Strayhorn

Take an artistic journey with us. We’ve scheduled two weeks of audience interaction with this worldclass company – from workshops for non-dancers to intimate artist talks.

Click here for a full line up of public events from Feb 25 – Mar 2 that explore the local legacy of Billy Strayhorn!

This residency would not have been possible without the help of NC State LIVE’s Hillsborough partners: The Alliance for Historic Hillsborough, Burwell School Historic Site, Hillsborough Arts Council, Orange County Public Library, and Music Maker Relief Foundation. The presentation of David Roussève/REALITY was made possible by the New England Foundation for the Arts’ National Dance Project, with lead funding from the Doris Duke Charitable Foundation and The Andrew W. Mellon Foundation. This project was supported by the N.C. Arts Council, a division of the Department of Natural & Cultural Resources, and is funded in part by the City of Raleigh based on recommendations of the Raleigh Arts Commission. 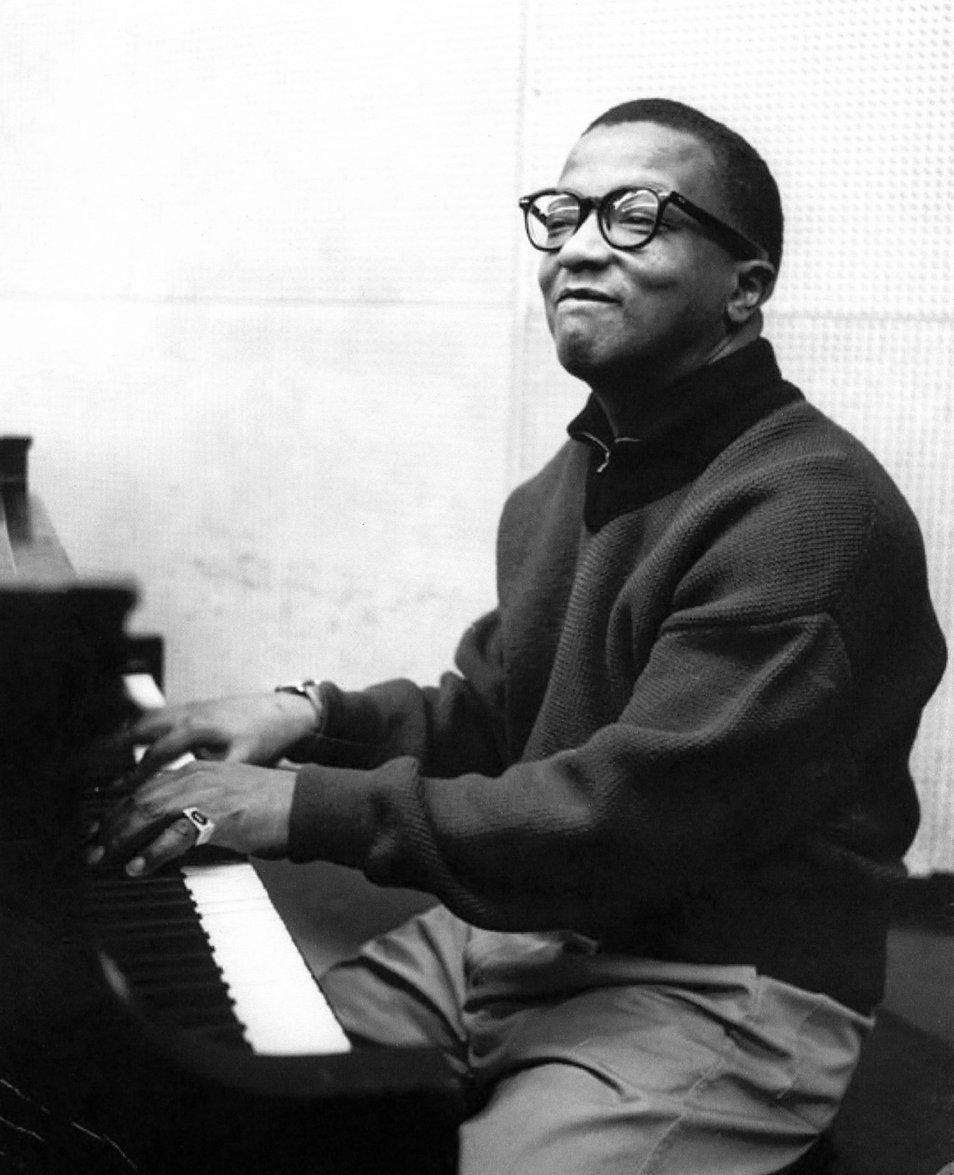 From Feb 25 – Mar 2, NC State LIVE and David Roussève are hosting a week of public events to explore the local legacy of Billy Strayhorn - from workshops for non-dancers to intimate artist talks. Click above to learn more and join us! 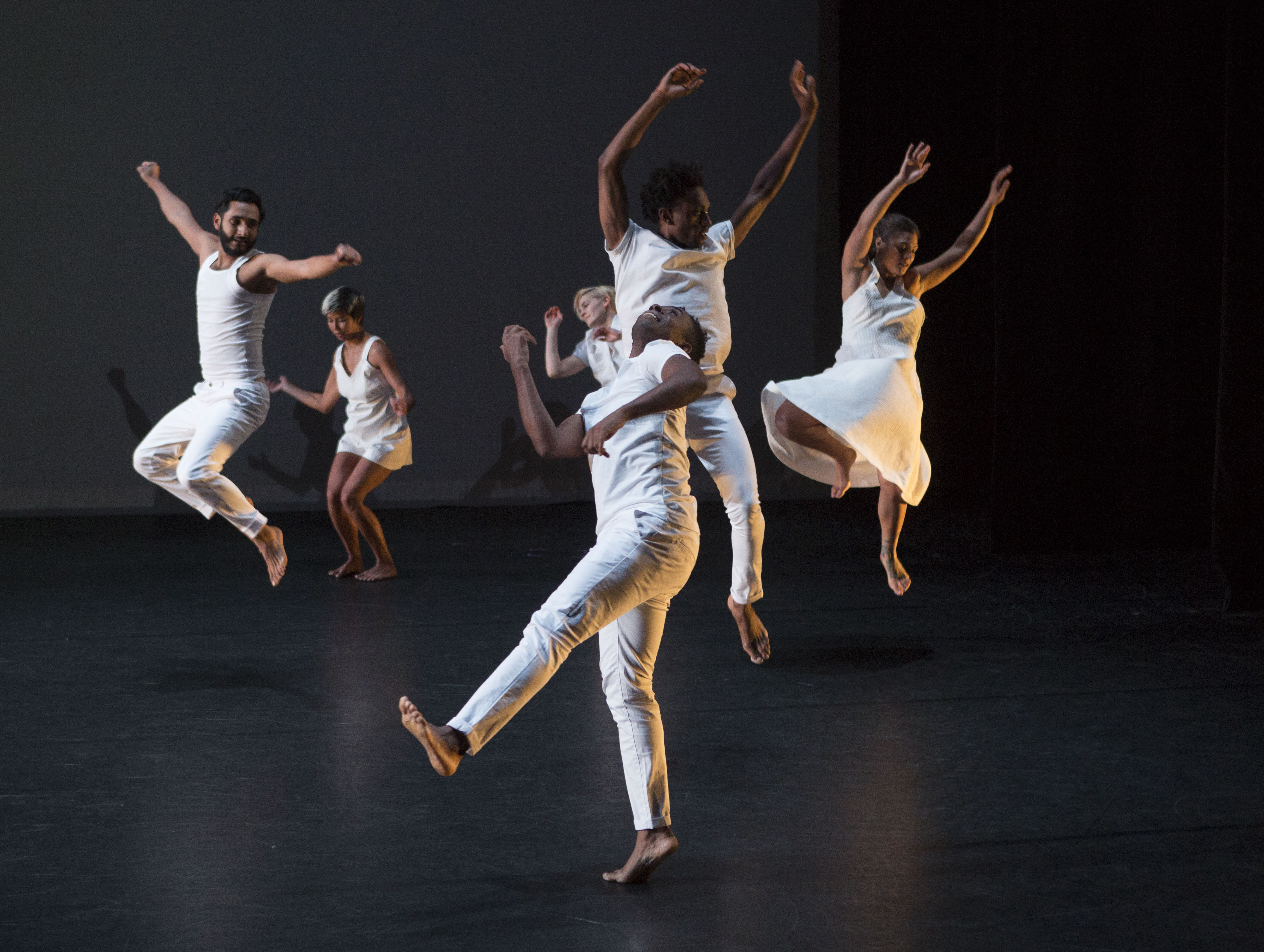