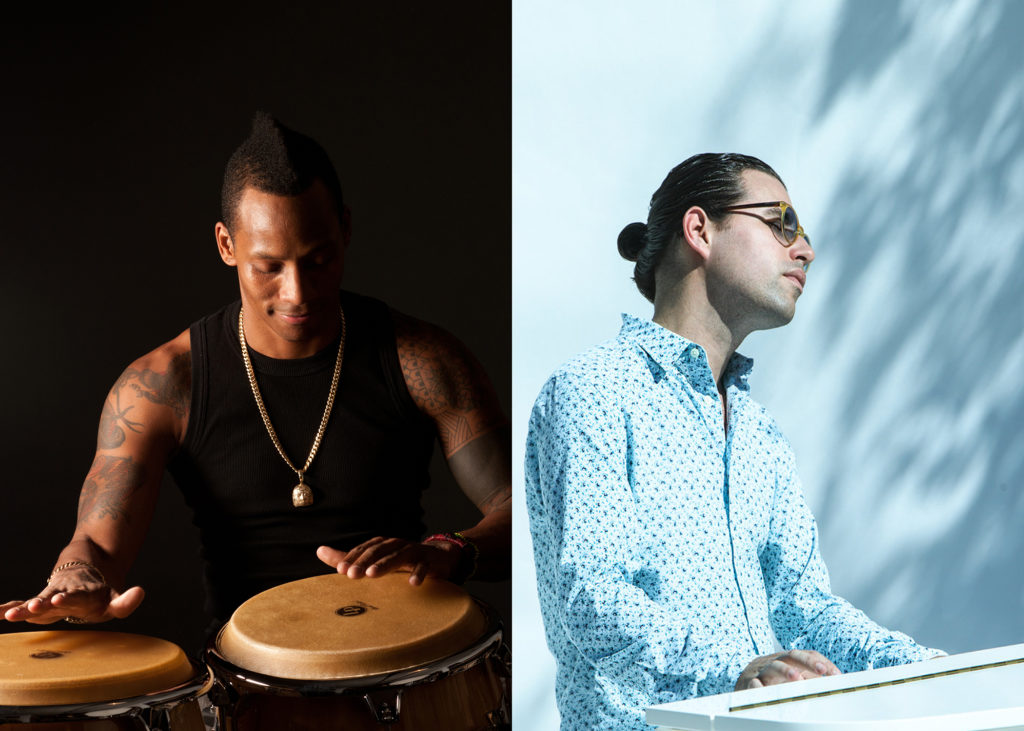 About Alfredo Rodríguez and Pedrito Martínez

“The rhythms bubbling from his [Martinez’s] congas conjure the image of sweat thrashing from his body unheeded, the effort as its own reward… For Mr. Rodríguez, the gambit is different. He is assiduous, building complex rhythmic trelliswork at breakneck speeds with a facility that’s tough to fathom.” –The New York Times

Grammy-nominated artists Alfredo Rodríguez and Pedrito Martinez first worked together on Alfredo’s 2012 critically acclaimed release Invasion Parade. Since that initial recording session, they have had the rare occasion to perform together as a duo, leaving audiences completely mesmerized by their fearless and virtuosic playing.

Each artist brings a different approach to the collaboration. A protégé of Quincy Jones, who took him under his wing when he defected to the US in 2009, pianist Alfredo Rodríguez was schooled in the rigorous classical conservatories of Havana. His riveting artistry is informed as much by Bach and Stravinsky as it is by his Afro Cuban and jazz roots.

Alternately, percussionist Pedrito Martinez’s musical training came directly from the streets of the Cayo Hueso neighborhood of Old Havana in which he was raised, and he has subsequently performed with artists such as Sting, Paul Simon, and Wynton Marsalis. Together, these two master musicians create a combustive interplay that takes listeners from the lively streets of Havana to the concert hall and back again. 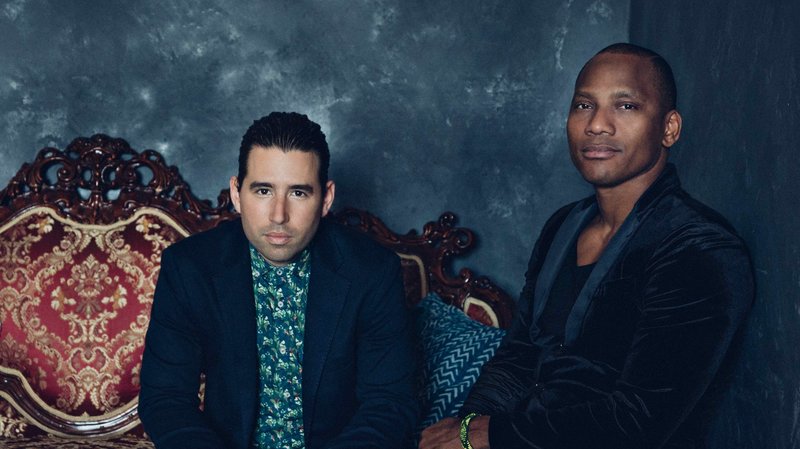 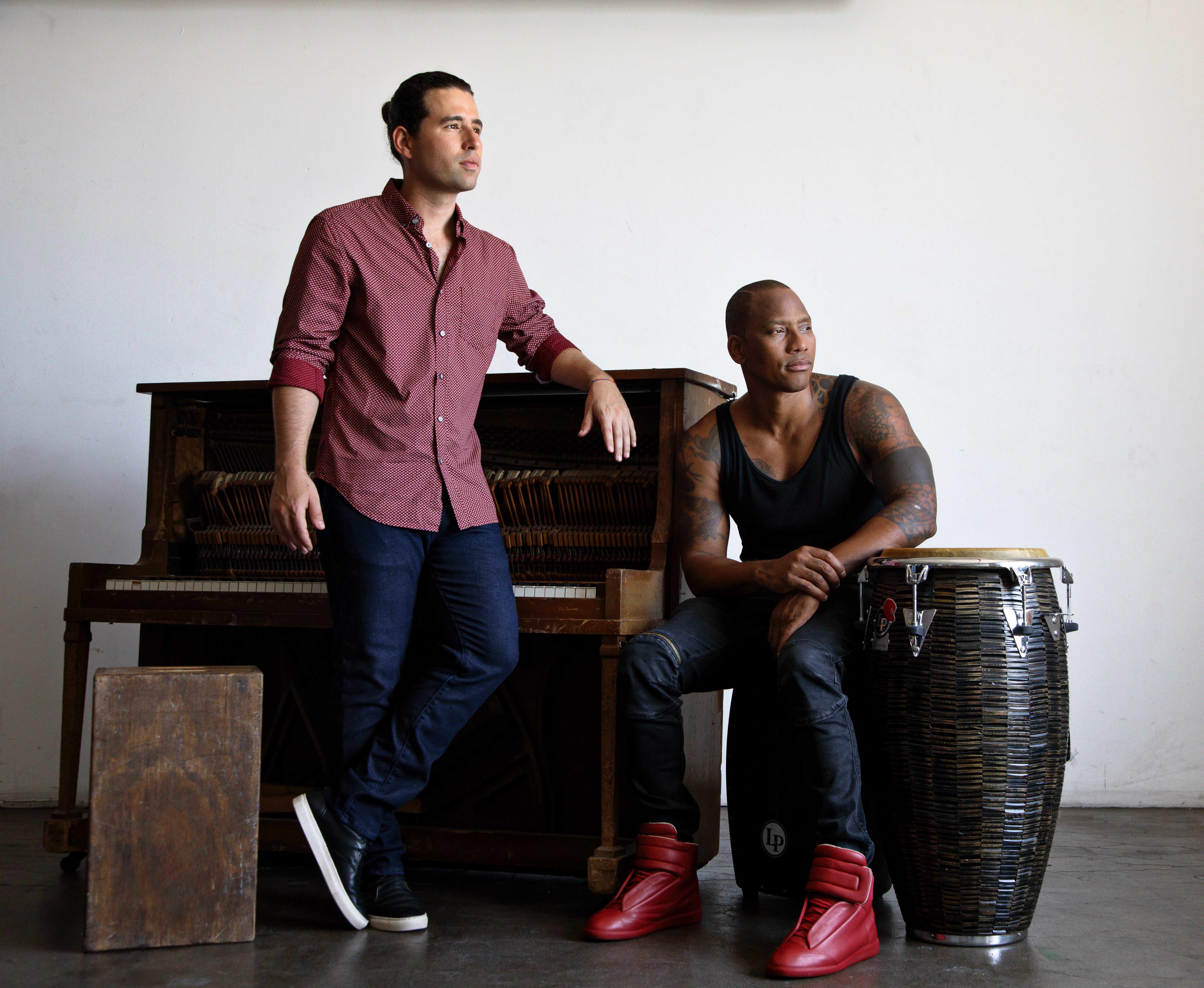