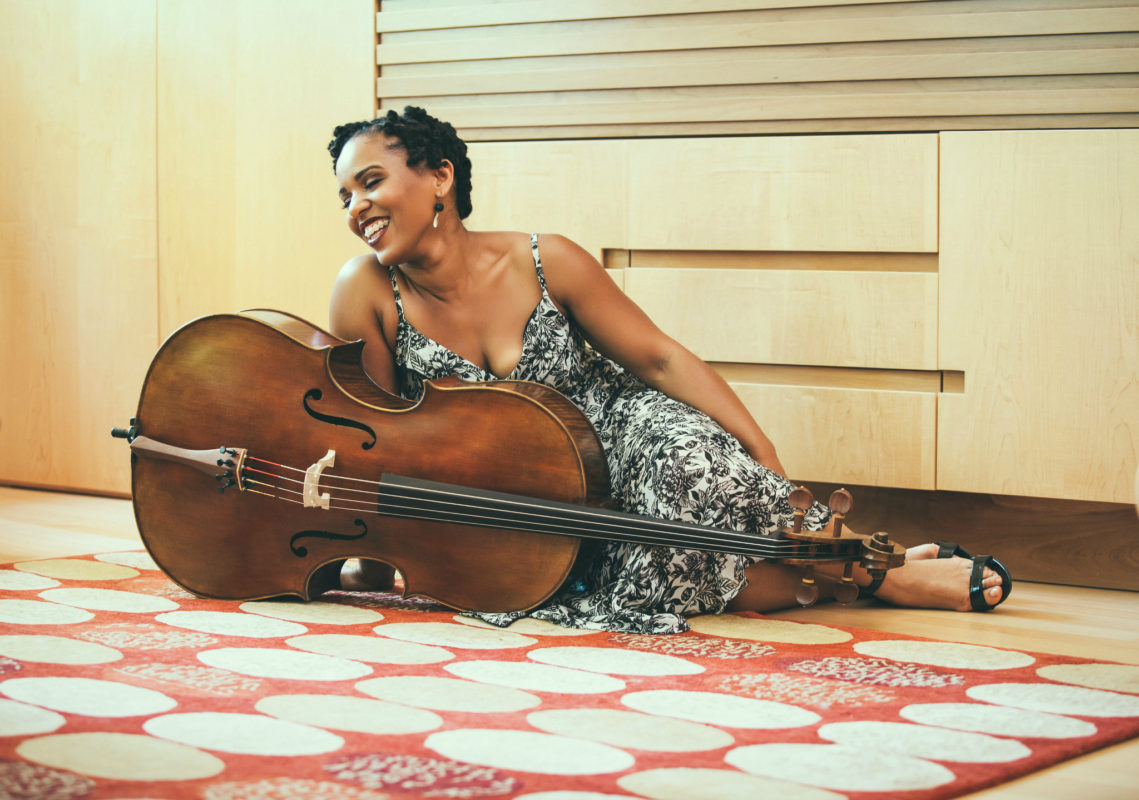 Much like vocalist Esperanza Spalding with her double bass, Tucker and her cello blur the lines in our heads that divide classical, jazz, folk, R&B and soul.

North Carolina has a rich musical heritage, and pioneering artists like Shana Tucker are keeping this lineage alive. “ChamberSoul” is how Shana prefers to label her distinctive mix of lyrical storytelling, uplifting jazz, classical, folk, R&B, and pop – all translated through her soulful voice and hypnotic cello arrangements.

Shana’s opened for internationally-acclaimed artists including Norah Jones, Lisa Fischer, Sweet Honey in the Rock, the Blind Boys of Alabama, and Indigo Girls. An interview with NPR prompted an invitation from Cirque du Soleil to join the company as cellist and vocalist for their show, KÀ in Las Vegas, where she stayed and performed for five years before returning to North Carolina. We’re happy she’s home!

Save 20% on every ticket when you purchase tickets for three to five NC State LIVE shows.

Save 25% on every ticket when you purchase tickets to six or more shows!

VIDEO | Shana Tucker’s No Get Back